A very successful meeting was had on the 30th November 2011, with 200 people attending.  A number of different topics were covered, including heritage and engineering aspects of the proposed dam, and alternative solutions which provide better flood mitigation that the current plan.  A full record of the meeting and the accompanying slides can be found on the “Get the Facts Page”.

The following resolutions were proposed and supported by show of hands:

1. The members of this meeting are opposed to the building of any flood mitigation structures in Brownhill Creek Recreation Park and upper tributaries.

2. The meeting calls on the 5 catchment councils to develop flood mitigation options that do not include mitigation structures within the environmentally sensitive, heritage significant Brownhill Creek Recreation Park.

3. The meeting calls on the 5 catchment councils to explicitly include environmental impacts in any costing of the proposed works.

4.The NRM Board is called upon to take a stand to protect the waterways by opposing the dam and fulfilling its obligations under the Natural Resources Management Act

5. The 5 councils and SMA are called upon to investigate the alternative option of a culvert down the rail corridor.

Photos from the evening: 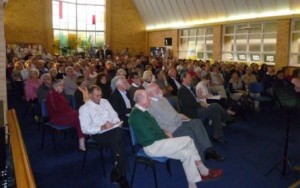 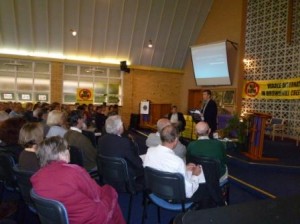 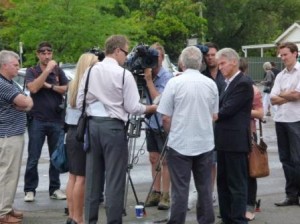 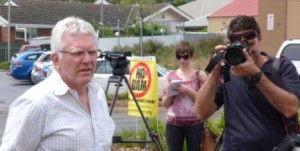 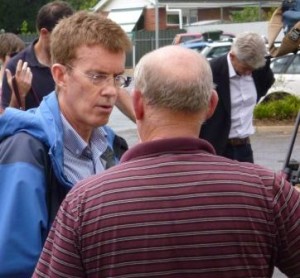 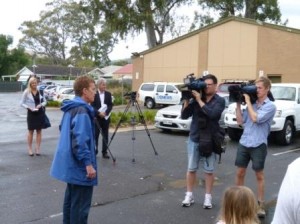 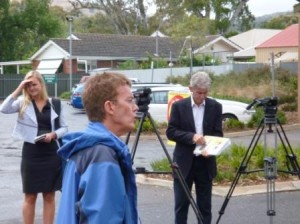